As the family looks towards the future, there are unmistakable signs of hope for overcoming this disease. 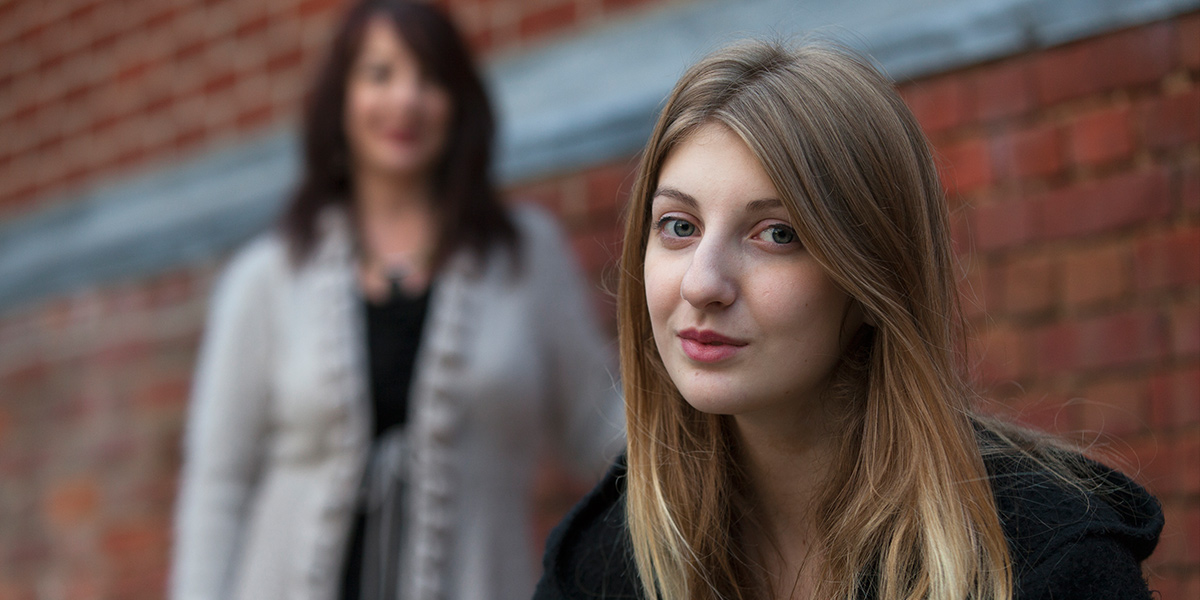 Vicki, along with three out of her four daughters, live with Fabry Disease, a condition that has posed many physical and mental challenges to caring for her children and establishing a career. “I’ve tried to bring up my daughters to think that Fabry shouldn’t hold them back. Physically it might have its limitations,” Vicki explains from her home in the countryside of England’s eastern coast. “But don’t let that be a barrier… I never let it hold me back.”

Vicki and her older sister inherited Fabry from their father, who had been suffering for years from pain and illness that no one could fully explain then met an untimely death from renal failure. “By the time they made the diagnosis, it was too late. He died at 41,” Vicki says softly, “I was only six then.”

Despite the fact that the gene is X-chromosome linked, the belief at the time was that women were unlikely to develop symptoms of Fabry. “My sister and I were told by the doctors that we were carriers and not to worry,” says Vicki. “But I was quite often ill as a child and would have really bad pain in my hands, feet and lots of stomach problems too.” Although these are tell-tale symptoms of Fabry, she was never tested. Many years later as an adult, Vicki had to be persistent to even get the necessary blood tests for a diagnosis. “If I hadn’t pushed and pushed, it would’ve taken a lot longer to get a proper diagnosis.”

Adriana experienced symptoms much earlier than other members of her family. “You could tell,” says Adriana. “I was really skinny and really pale—always looked really ill, and always looked really tired and I couldn’t take part in any activities in school that involved physical movement, because I got so tired.”

Her twin sisters, Saskia and Kitty, have been luckier. While they have the disease, they have yet to show consistent symptoms, and thus aren’t on any form of medicine yet. As the family looks towards the future, there are unmistakable signs of hope for overcoming this disease.