I’m not saying that Fabry isn’t serious, because it is,” she says. “But life doesn’t have to be terrible because you have an illness. You can make your life happy and fun without always thinking about illness. 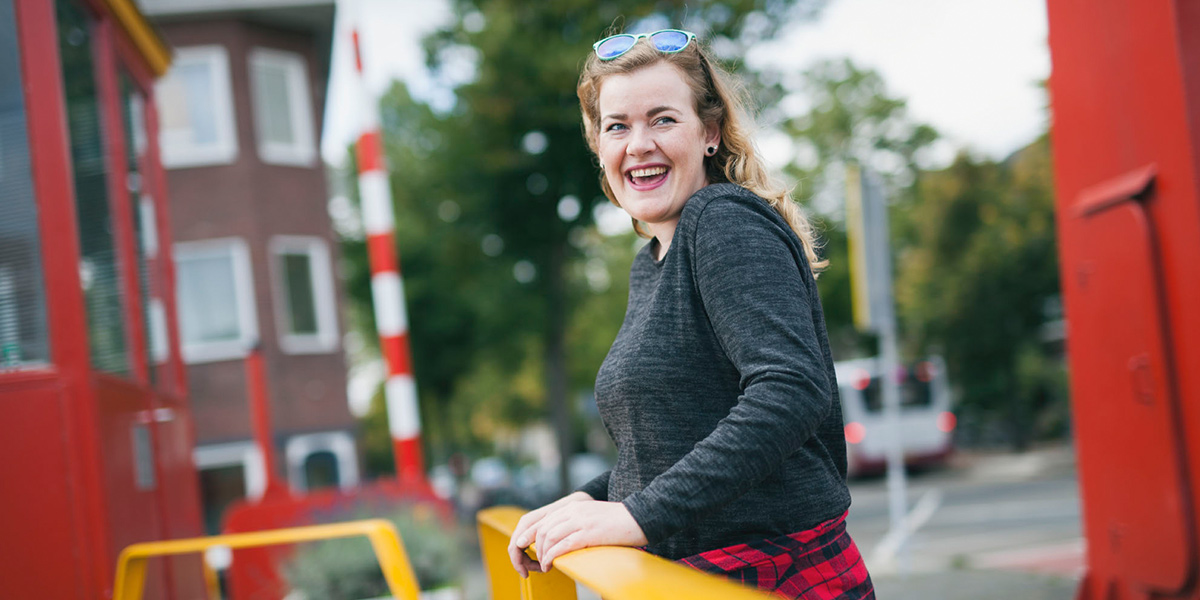 “When I’m there, there’s a party,” Marlou says with a smile when asked to describe herself. “People are so serious when they talk about disease. Loosen up! Make a joke once in a while!”

At first glance, one might assume Marlou would be hard pressed to find something to joke about regarding illness. Marlou’s grandmother passed away from Fabry disease and her mother, sister and aunt are all Fabry affected. Along with enduring the painful, life threatening symptoms that go along with Fabry, they have also had to fight for their right to treatment in The Netherlands, where it has been believed that women are only carriers of the disease and are not affected by it. “They just give you pain medication,” explains Marlou’s mother, Erika, who is the Executive Secretary at Fabry Support & Informatie Groep Netherlands (FSIG). “Males [with Fabry] get disease-specific treatment (enzyme replacement therapy, ERT) right away, but as a woman you only get pain medication. Unless you’ve had multiple problems with your heart, kidneys, or brain—then you qualify for ERT.”

Both Erika and Marlou have been active in medical advocacy communities, Erika with Fabry International Female Initiative (FIFI), an organization that fights for women to get the same attention as men who are diagnosed with Fabry, and Marlou with the European Patients Forum (EPF), which focus’ on youth health care rights. 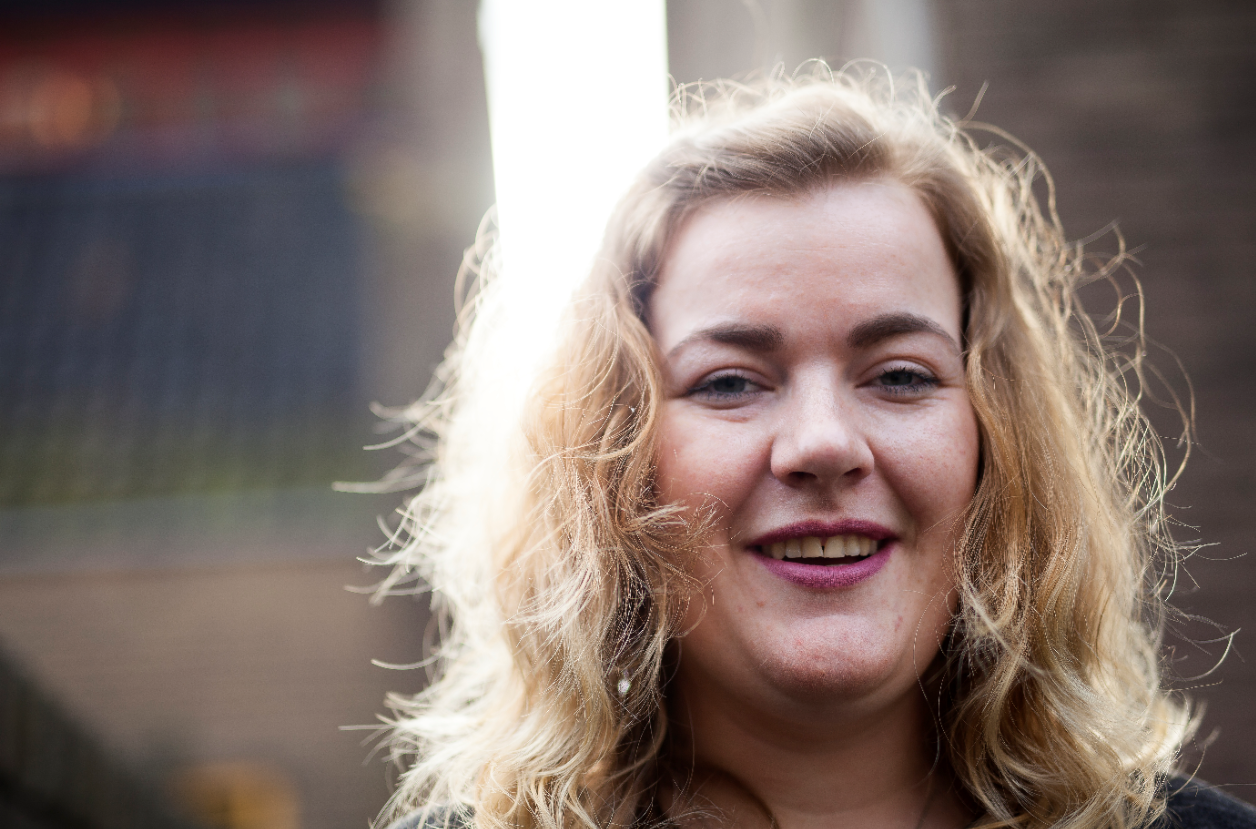 Marlou refuses to let her illness keep her from enjoying her life.

Knowing firsthand what it’s like to be a patient in a hospital provides Marlou with fresh eyes to see a future with better support and care. “It’s really scary to experience being in the hospital and not even the doctor knows what’s happening.” Despite her diagnosis, Marlou is still often treated only for her anxiety. “The doctors don’t know what’s happening to me, but ‘Here, have some medicine… Bye!’ It’s weird.”

Marlou attends conferences twice a year, and recently organized a seminar for people with diabetes who are unable to get jobs because of their condition. It is also easy to miss at first glance that Marlou — a spontaneous, creative, and outspoken 24 year-old — suffers a more severe case of Fabry than many women, including her mother and sister.

“When a day is okay, I can do anything. I can conquer the world. And when it’s not fine, I cannot even conquer the stairs. I’m feeling like a sack of potatoes that’s been thrown down. Can you imagine what a potato feels, all smashed up like that with his potato friends?” Even while talking about the difficulty of her condition, Marlou’s cheerful, joking nature is palpable.

Marlou refuses to let her illness keep her from enjoying her life, whether that’s strapping on her roller skates or swinging as high as she can in the swing in her front yard. “I’m not saying that Fabry isn’t serious, because it is,” she says. “But life doesn’t have to be terrible because you have an illness. You can make your life happy and fun without always thinking about illness.”