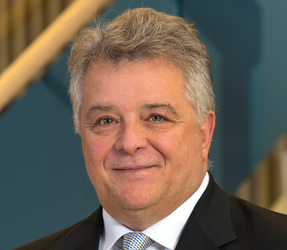 Mr. Sblendorio received his B.B.A. from Pace University and his M.B.A. from Fairleigh Dickinson University

Mr. Sblendorio serves as chair of the Audit and Compliance Committee.