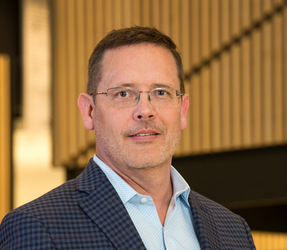 Mike Raab has served as a member of our Board since 2004 and as Lead Independent Director since September 2018. Mr. Raab has served as President and Chief Executive Officer of Ardelyx, Inc. since March 2009. Mr. Raab previously served as a partner of New Enterprise Associates from June 2002 until December 2008. From 1999 to 2002, he was Senior Vice President, Therapeutics and General Manager, Renagel® at Genzyme Corporation. Mr. Raab currently serves as a member of the Board of Directors of Ardelyx, Inc and Tempest Therapeutics, Inc. He is the Chairman of Tempest Therapeutics, a clinical stage biotechnology company advancing small molecule therapeutics that modulate anti-tumor pathways. He also serves on the Emerging Companies and Health Section Governing Boards of the Biotechnology Innovation Organization.

Mr. Raab serves as Lead Independent Director, as chair of the Nominating and Governance Committee and as member of the Audit and Compliance Committee.